110 years of Montblanc during the SIHH

It was against a backdrop inspired by transatlantic travel, reflecting the brand origins and adorning its stand at the the SIHH in Geneva,  that Montblanc CEO Jérôme Lambert chose to celebrate the 110th anniversary of the famous Maison that is just as renowned these days for its timepieces as for its writing instruments. During the VIP cocktail and gala dinner, Montblanc ambassadors Charlotte Casiraghi, Guey Lun Mei and Hugh Jackman were joined by friends of the brand such as actor and director, Pierre Niney, iconic designer Marc Newson and singer Aldo Comas.

In 2015, for the second consecutive year, Bucherer held the Bucherer Watch Award in its Parisian flagship store. This year’s award was won by Frédérique Constant from a selection of 32 timepieces put together by the jury. Acclaimed by the public, Frédérique Constant’s Horological SmartWatch is the first Swiss Made connected watch to be launched on the market. 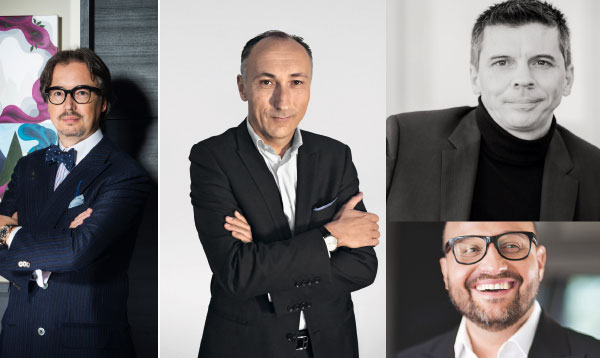 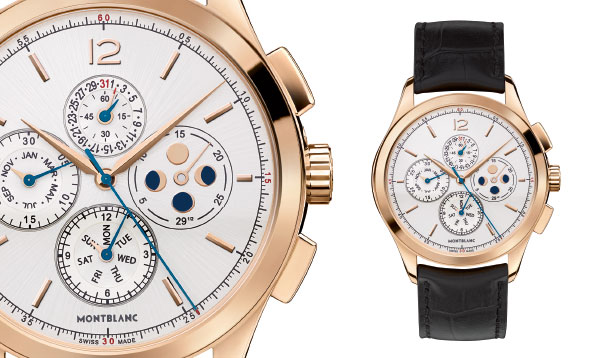 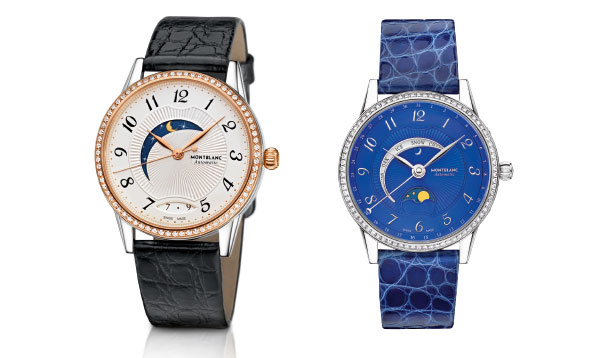