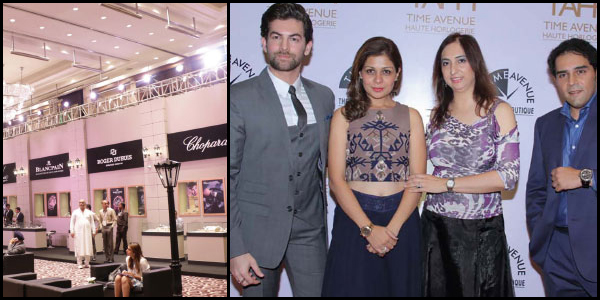 In September 2016, GMT will publish its very first Indian edition with a special focus on Time Avenue Haute Horlogerie (TAHH), which will be held from September 30th to October 2nd 2016 at the St Regis in Mumbai, India. Both GMT and WorldTempus.com are now media partners for TAHH.