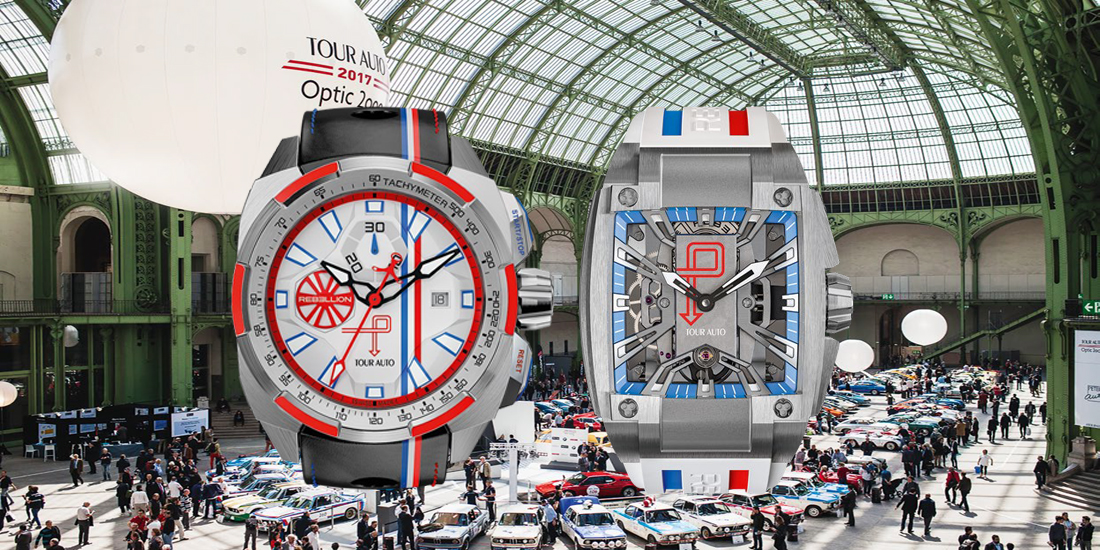 The symbiosis between Rebellion Racing and the watch brand Rebellion is increasing in intensity. In twelve years, the motor racing team based on the shores of Lake Geneva has forged an incomparable reputation in the world of endurance for its love of the environment, its generosity and its exceptional performance, as the only private team capable of vying with the major car brands. The famous Michel Vaillant comic book series has even dedicated a volume to it. On drivers’ wrists, Rebellion watches fascinate both with their powerful mechanical DNA and the diversity of their designs, strongly inspired by cars, across all price segments. The entry level has been strengthened this winter with the limited edition of the Twenty- One collection dedicated to the Dakar Rally, of which Rebellion was the official timekeeper. Owner of the two twin entities Rebellion as well as Rebellion Motors, whose workshops maintain and test modern and vintage cars, Alexandre Pesci has decided to move up a gear by adding the Tour Auto to his list of achievements, as official timekeeper. The 28th edition of this five-stage French rally brings together 240 drivers, who will have to share out two 50-piece titanium limited editions belonging to the Revolt and Wraith collections. Why choose ?