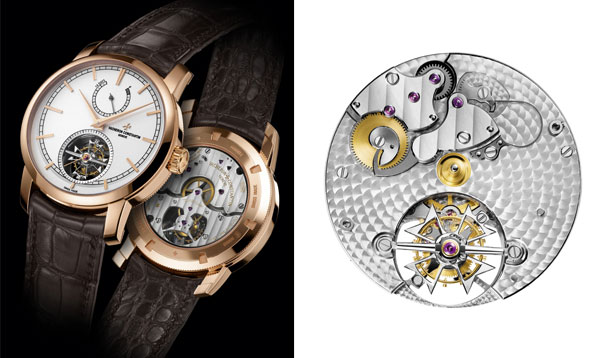 For its first timepiece meeting the new norms of the Hallmark of Geneva, the world’s oldest watch manufacturer in uninterrupted activity* pulled out all the stops : the 231 parts of its new Calibre 2260, entirely developed and produced in-house by Vacheron Constantin, endow its tourbillon movement with a 14-day power reserve accurately counted off on a 280° segment by a dragging hand. This exceptional autonomy stems from two pairs of barrels releasing their energy in parallel and thus ensuring enhanced stability. The exceptional duration of its winding down is matched by its excellent readability, highlighted at 12 o’clock by 14 units, each divided into two 12-hour periods. Just below this display, the generous tourbillon carriage features the brand-emblem Maltese Cross shape, while providing an ample view of the spectacular movement finishing, including a number of hand-chamfered interior angles. The technical sophistication of this high-performance calibre makes a striking contrast with the pure design of the dial and case which are deliberately pared down, although the former is adorned with a variety of finishes and the second features a fluted caseback. The elegance of this model lies in a wealth of subtle details, such as the Côtes de Genève motif embellishing the bridges which may be admired through the sapphire caseback.

Since its 125th anniversary last year, the Hallmark of Geneva no longer applies exclusively to the movement but also to the watch as a whole. This prestigious and rigorous label is awarded by the competent authorities only after a recurrent thorough and unannounced auditing of the production process that includes measuring the movement’s precision over a seven-day period. Building on almost 260 years of skilfully cultivated expertise, Vacheron Constantin is an enduring reference in the distinctive art of measuring time. 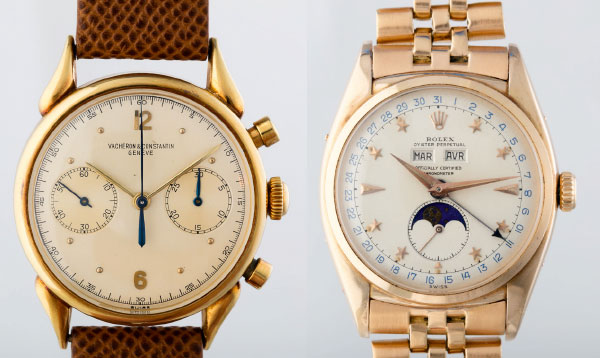 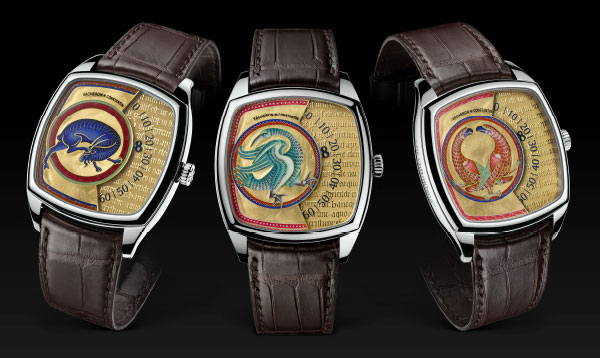