Cyrus : on the wrists, Freddy Nock 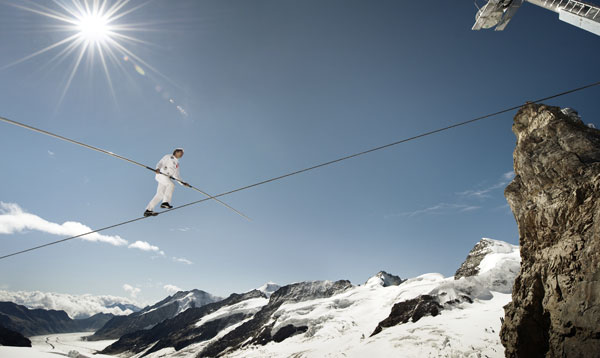 A niche brand for discerning collectors, Cyrus is full of surprises on every front : watchmaking content (developed for certain models in collaboration with talented watchmaker-designer, Jean-François Mojon) that has already won awards and is to be reinforced by the building of a manufacturing facility; marketing content based on the history of the Emperor Cyrus the Great dating back 2500 years; along with completely  unexpected, high-flying partnerships. While the sponsorship of the Star Team for Children tournament under the auspices of His Highness, Prince Albert of Monaco, is nothing unusual despite its exclusive character, sponsoring tightrope walker Freddy Nock is definitely a first. Risky ? Noteworthy, in any event, reflecting the all-conquering personality of both Cyrus and its CEO and co-founder, Laurent Lecamp. A descendant of one of the oldest circus dynasties in the world, Freddy Nock was introduced to tightrope walking at four years old, and took on his first high-strung cable at ten. At the same age, Cyrus was elected king by his peers, before, according to writings from the era, becoming “king of three quarters of the world” through his victories, the most famous of which was the taking of Babylon. Exceptional willpower is the keynote in the increasingly amazing exploits of Freddy Nock, who takes on temperatures of down to -15 degrees Celsius, winds of up to 80 km/h and heights up to 3300 m without batting an eyelid. Regularly setting one world record after another at ever-greater heights on increasingly long cables, last summer he managed to do seven in seven days. From this winter onwards, he intends to achieve his next successes with a Cyrus on his wrist, or even a watch on each wrist, while doing without a balance bar.
<
> 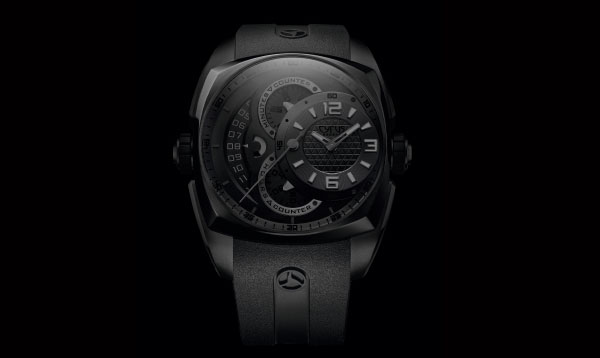 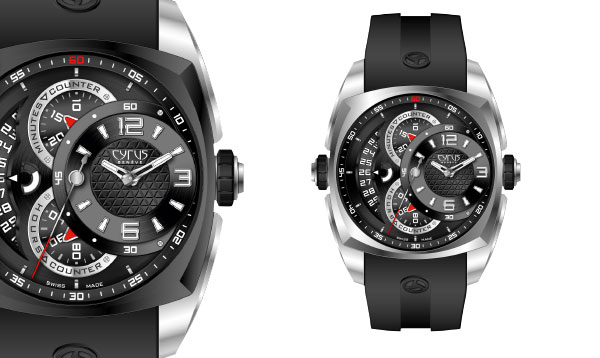 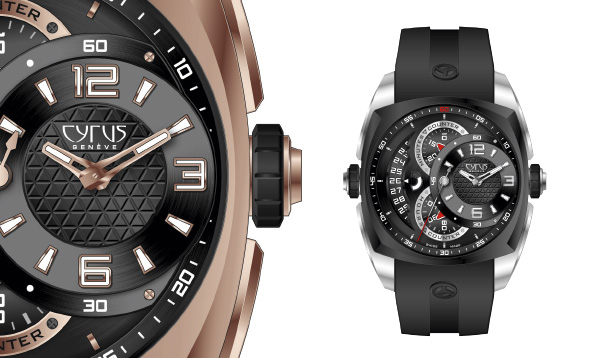