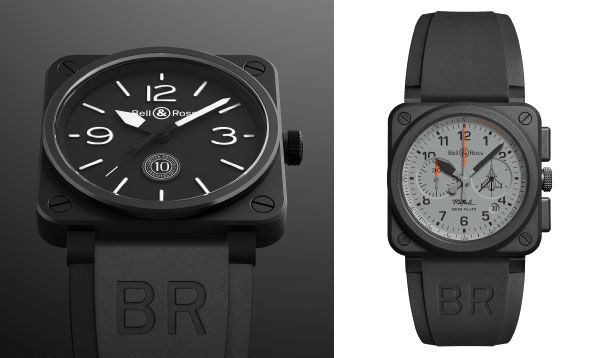 In 2005, a simple idea gave rise to the BR 01 : the plan was to turn an aircraft cockpit into the best aviation watch: reliable, functional, accurate and easy to read. Switching, as if by magic, “from the cockpit to the wrist”, with the BR 01, the aesthetic codes of contemporary watchmaking were reinvented. This avant-garde timepiece perfectly illustrates the motto “form follows function”, the founding axiom of design theory. A square case, a round dial, and a screw in each of the four corners… more than an original concept, the utilitarian design of this watch has revolutionized traditional watchmaking codes. With this piece, Bell & Ross has created a true watchmaking UFO, immediately recognizable, and has developed since then over 200 models and limited editions of this square watch (tourbillon, power reserve, skeleton, large date, GMT, chronograph…)

To celebrate 10 years of this legendary model, the BR 01 10th Anniversary has gone back to basics. The simplicity of this commemorative watch conceals the highly sophisticated design which promotes readability : the shape of the hands is similar to those on an altimeter ; the typography used for the numerals is identical to that on analog aviation counters (Isonorm) ; the embossed dial features, numerals and indices are in relief ; the hands and index are covered in a white photoluminescent coating (Superluminova®) that contrasts with the black of the dial, ensuring they can be easily read both day and night. The four screws in the four corners of the case also evoke the aeronautical origins of the BR 01, using the front-mounting system of onboard instruments featured in aircraft cockpits.

In 2013, to celebrate the 50th anniversary of Dassault Aviation’s Falcon business jet, Bell & Ross paid homage to the civil aviation of the 1960s by presenting the Vintage Falcon model. This year, the two companies are joining forces once again to celebrate the most successful multi-role fighter aircraft on the market: the Rafale. Marcel Dassault, often quoted the saying : “For an aeroplane to look good, it must fly well”. Bell & Ross recaptures this adage and applies the the philosophy whereby an object, no matter how sophisticated, never looks as good as when perfectly fulfills its primary purpose. With the BR 03-94 Rafale chronograph, Bell & Ross is honouring an exceptional aeroplane by creating a model that resembles it. To create the ceramic BR 03-94, the Bell & Ross designers had to rethink the already complex structure of its case. It is built around its movement and its steel container, protected by a cover, top and back made of ceramic. Shapes and colors that promote functionality, innovative and high-performance materials, an extremely legible dial and a highly accurate movement : the BR 03-94 Rafale is the union of of two worlds revered by Bell & Ross : watchmaking and military aviation. 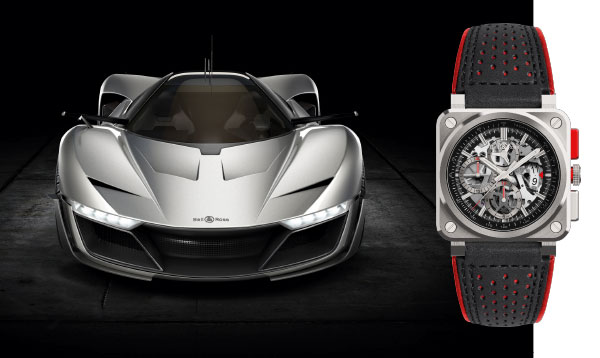 Bell & Ross : On the road again 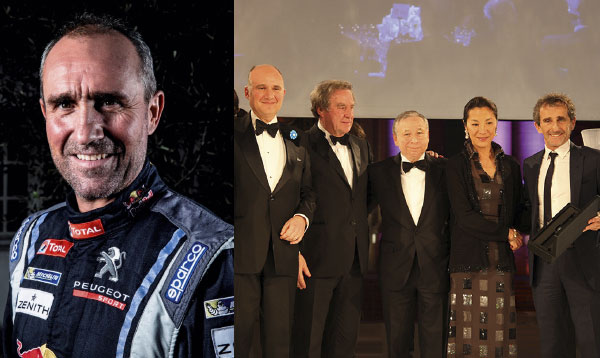 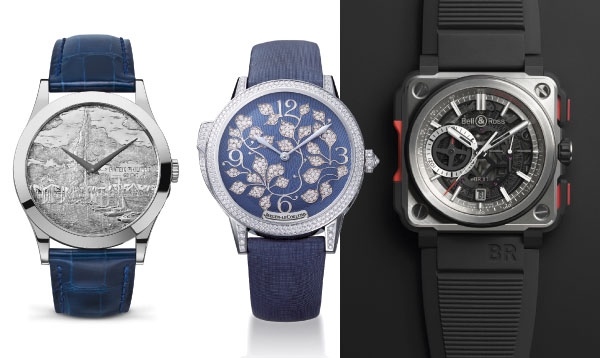